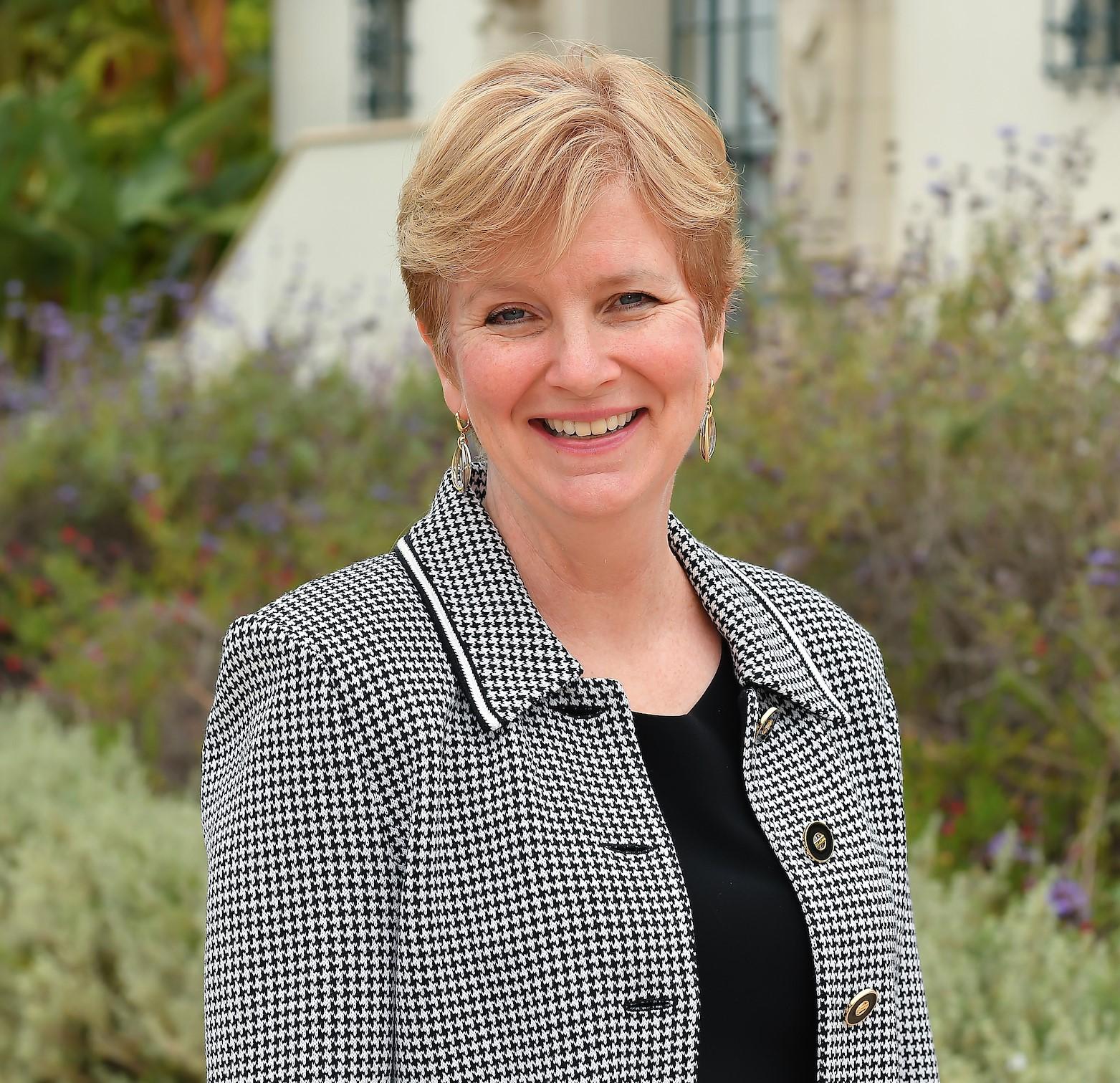 Beverly Hills, CA (June 22, 2022) – The Beverly Hills City Council has selected Nancy Hunt-Coffey as the next City Manager of Beverly Hills.  Hunt-Coffey, who currently serves as Assistant City Manager, will succeed George Chavez when he retires this December and is the first female appointed to the position in the City’s history.

“Nancy is a superstar and will be a phenomenal City Manager for our community,” said Mayor Lili Bosse.  “She works harder than anyone I know and has earned the trust and respect of this Council, our community and City employees. I cannot think of a better role model to serve as the City’s first female City Manager and Beverly Hills is so lucky to have her.”

Hunt-Coffey was hired in 2008 as Assistant Director of Community Services and became Director in 2016 leading the City's Recreation and Parks, Library, Human Services and Administrative Support divisions. She was named Assistant City Manager in 2019.

As City Manager, Hunt-Coffey will work closely with City staff to carry out the vision of the City Council and community while overseeing the nine City departments.

“It’s difficult to put into words what an incredible moment this is for me and my family,” said Hunt-Coffey.  “I have worked in public service for over 30 years and the employees of this City inspire me each and every day with their dedication and commitment to providing world-class service. I am thankful to the Mayor and City Council for the trust they have placed in me and it will be the honor of my lifetime to serve as City Manager.”

“Nancy is ready,” said retiring City Manager George Chavez. “When I selected her as my Assistant City Manager in 2019, I was confident this day would come. She has been a tremendous partner, colleague and friend.  I wish her the very best as our new City Manager and will miss working with her every day.”

Before coming to Beverly Hills, Hunt-Coffey was with the City of Glendale and held several positions including Director of the Glendale Library.  She also helped develop and lead the Information Technology Department's eGovernment program.

Hunt-Coffey obtained her Bachelor of Arts Degree in English and Spanish Literature from Occidental College and her Master's Degree in Information Studies from the University of California, Los Angeles (UCLA).

She will assume duties as City Manager on January 1.